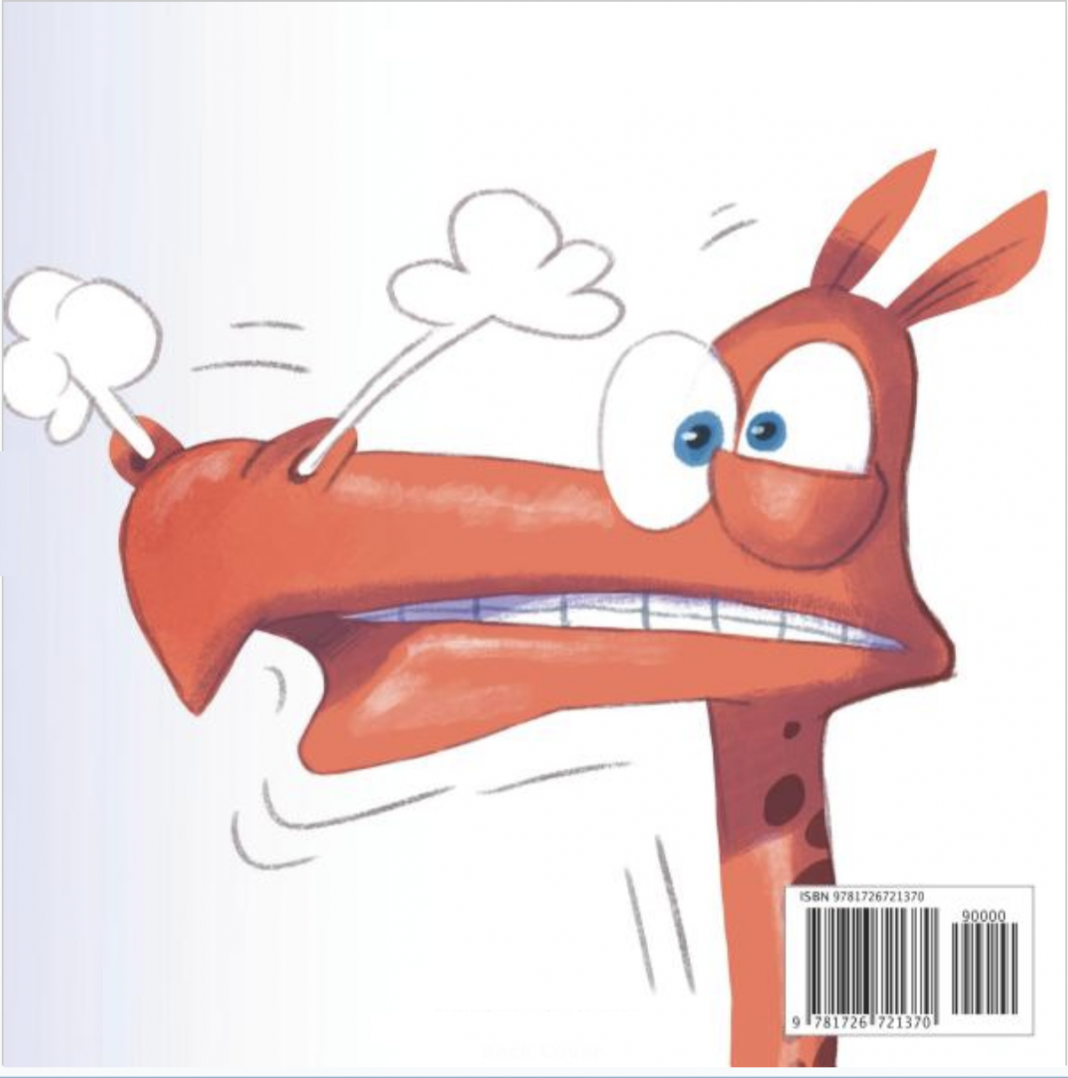 My middle child has a lot of emotion. It doesn’t take much to frustrate him and make him angry. I blame his father’s Irish side (he’s a red head).

When I’m able to sit down with him and walk him through why he’s feeling angry, my son does a pretty great job at managing his temper. He’s a very perceptive and smart kid. It’s part of the reason why he gets frustrated so easily.

But, I’m not always there to walk him through his emotions, and three year-olds aren’t known for having the greatest memories when it comes to stuff like that.

Dragon’s Fury has been a great help to me and my son. Packaged as a sweet little story about a boy and his dragon, Dragon’s Fury introduces children to their own anger, how to recognize it, and ways in which to manage their feelings in a more positive manner.

At 32 pages, Dragon’s Fury follows Gronk the Dragon and his small friend Ben, as they navigate Gronk’s flame-bursting, steam-filled tantrums each time he doesn’t get his way.

Full of learning moments and real-life take-aways, kids will love learning about managing their own fits and tantrums while reading about Gronk’s goofy demeanor.

With a fun dragon at the center and an upbeat rhyming scheme to the story, Michael Gordon has made a story that’s sure to be an entertaining hit. Kids will love listening along and participating in the story’s calming exercises.

Dragon’s Fury takes the toughest to deal with – anger – and turns emotional anger management into a fun, rhyming story your child can learn from.