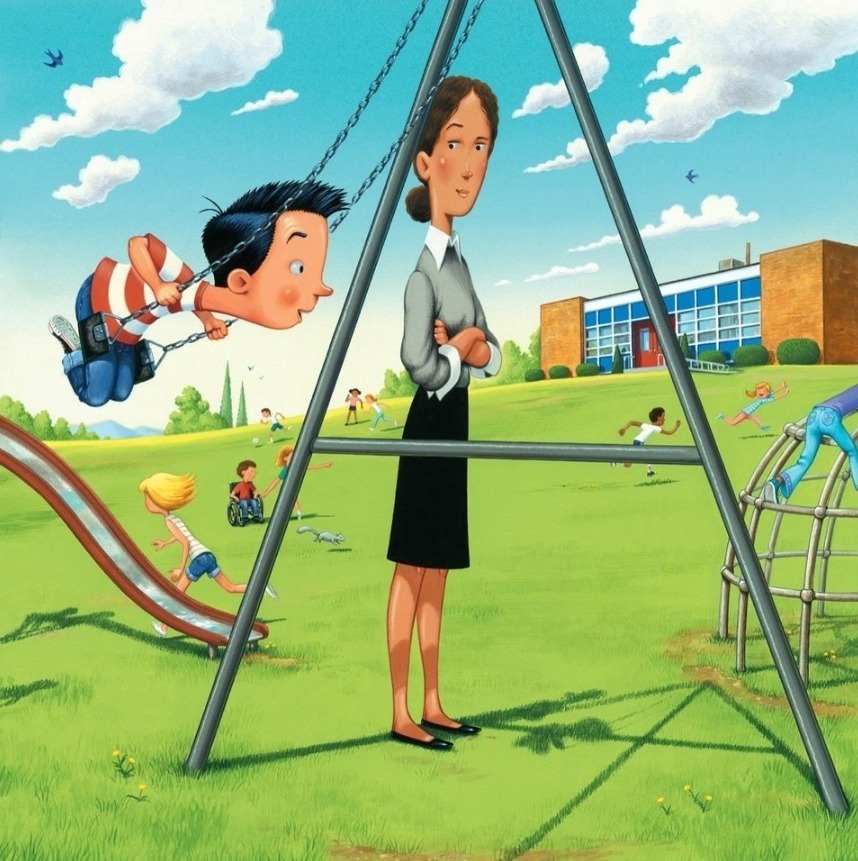 My mom has bought a lottery ticket every week for as long as I can remember.

When I was a kid, we would imagine what we would spend the winnings on.  Mum dreamed of buying everyone a house and I dreamed of a pink push-bike with gears. I planned on buying lots and lots of puppies, and to throw out my old, embarrassing bike that Dad rescued from the rubbish dump.

Now that I’m a mom myself, I also dream of paying off everyone’s mortgage.  My mum (now a grandmother to seven), still wishes the same.

Of course, we would also buy several holiday houses in exotic locations around the world!

Even though we know that winning the lottery is extremely unlikely, it’s still fun to imagine…..

And that’s why everyone in my family loves If I Built a School … because it’s fun to imagine!

Intriguing to even the most reluctant readers, If I Built a School is a joyful, enthusiastic book that is sure to lead to some interesting discussions.

Seira Wilson, Amazon Editor describes this book as ‘’An ode to imagination’’, and I have to agree.  Told in structured rhyming couplets and amazingly detailed illustrations, a young boy fantasizes about his dream school.

Jack is swinging on the swings in the school playground. He begins by telling his teacher, Miss Jane that the school is plain and nothing at all like the school he has planned.

He leads his teacher through his dream school. Of course, before getting to the nitty gritty, he adds some animals to his school ….

‘’If I built a school, the first thing you’d meet

Are lots of cute puppies! They’d flock to your feet!

But why stop at puppies? Why not a whole zoo?

So I’d add a bunch of big animals too!’’

He shows Miss Jane the tube system made of glass that zooms you to the classroom in under 10 seconds, and the tower-like classrooms which have roofs that open up like petals to let in the sun.

In Jack’s school, the desks float, there are hologram guests and library books pop-up to the max. They can be as loud as they want in music, and in art, they use sprayers to splash out the paint.

Actually, now that I think about it … I want to go to Jack’s school!

Chris Van Dusen is the author and illustrator of several highly acclaimed picture books and this one deserves all the praise it gets. The rhyming flows along perfectly and the illustrations are bright and detailed.

If I Built a School is a joyful, enthusiastic book that is sure to intrigue even the most reluctant readers and lead to some interesting discussions. Everything about this book is a winner!

What Do I Do If My Child Struggles with Standardized Tests