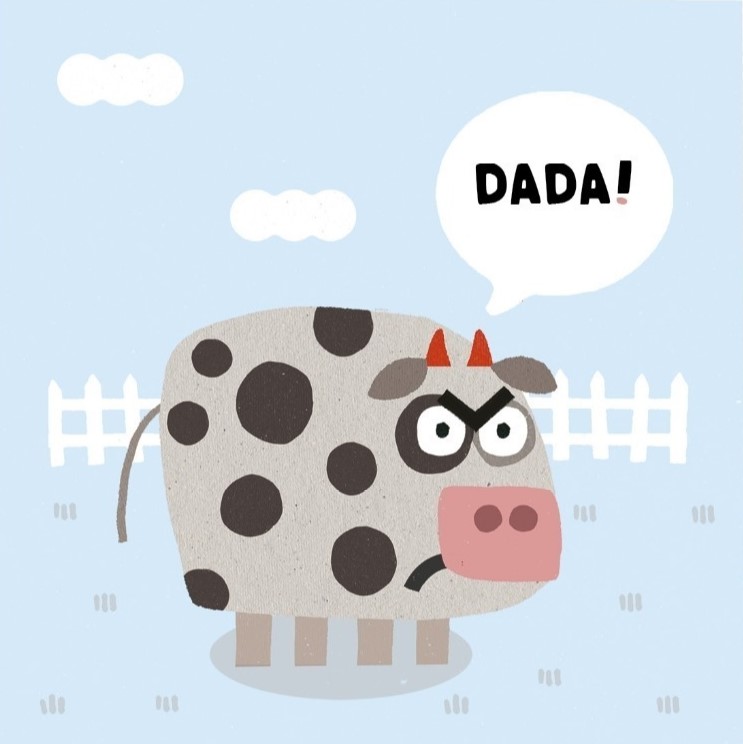 When my first child was born, I was determined that his first word would be “mom“.  After all, I did all the hard work bringing him into this world.  I deserved it!

I repeated the word to him every day, multiple times a day.  Even making up songs that consisted of the word ‘’mom’’ only.

When he started making baby sounds, I was so excited.  Surely this was going to be my moment!

Like the famous comedian and talk show host, Jimmy Fallon, I suspect my husband was running his own campaign.  Except in my husband’s case, it worked!

According to Jimmy Fallon, his attempts did not succeed.  He did everything in his power to ensure his daughter’s first word would be ‘’Dada’’, and despite this, her first word was “Mama!’’

Jimmy Fallon’s book, Your Baby’s First Word Will Be Dada, is a great sit-in-your-lap read out loud book for ages 1 – 3 years.

This book is intended for a younger audience and is not designed for adults, as some expected from a Jimmy Fallon book. I personally found this book amusing!

The first spread begins with Dada cow saying ‘’Dada’’ to his young calf.  Except instead of saying ‘’Dada’’ back, his calf says ‘’Moo’’.  Dad looks a little grumpy about this.

All of these father and child animals are illustrated simple and cute, ideal for a younger child that can’t focus amid too much clutter on the page.

Finally, all the dads get together and say, ‘’Let’s say it together one more time’’

Except the duckling, who is sticking to ‘’Quack’’ for now!

Jimmy Fallon is an Emmy Award and Grammy Award winner, best known for his role as a comedian and talk show host.  He has created a book with very simple dialogue just perfect for the younger audience it’s intended for.

Illustrator, Miguel Ordonez has also done a great job with simple (yet somehow full of character and expression) animals suited to the younger audience.

Your Baby’s First Word Will Be Dada, is a great sit-in-your-lap read out loud book for ages 1 – 3 years.  The animal sounds and cute pictures make this one perfect for very young children.

Because I Had A Teacher

Fun, Free Way to Encourage Your Preschooler to Read